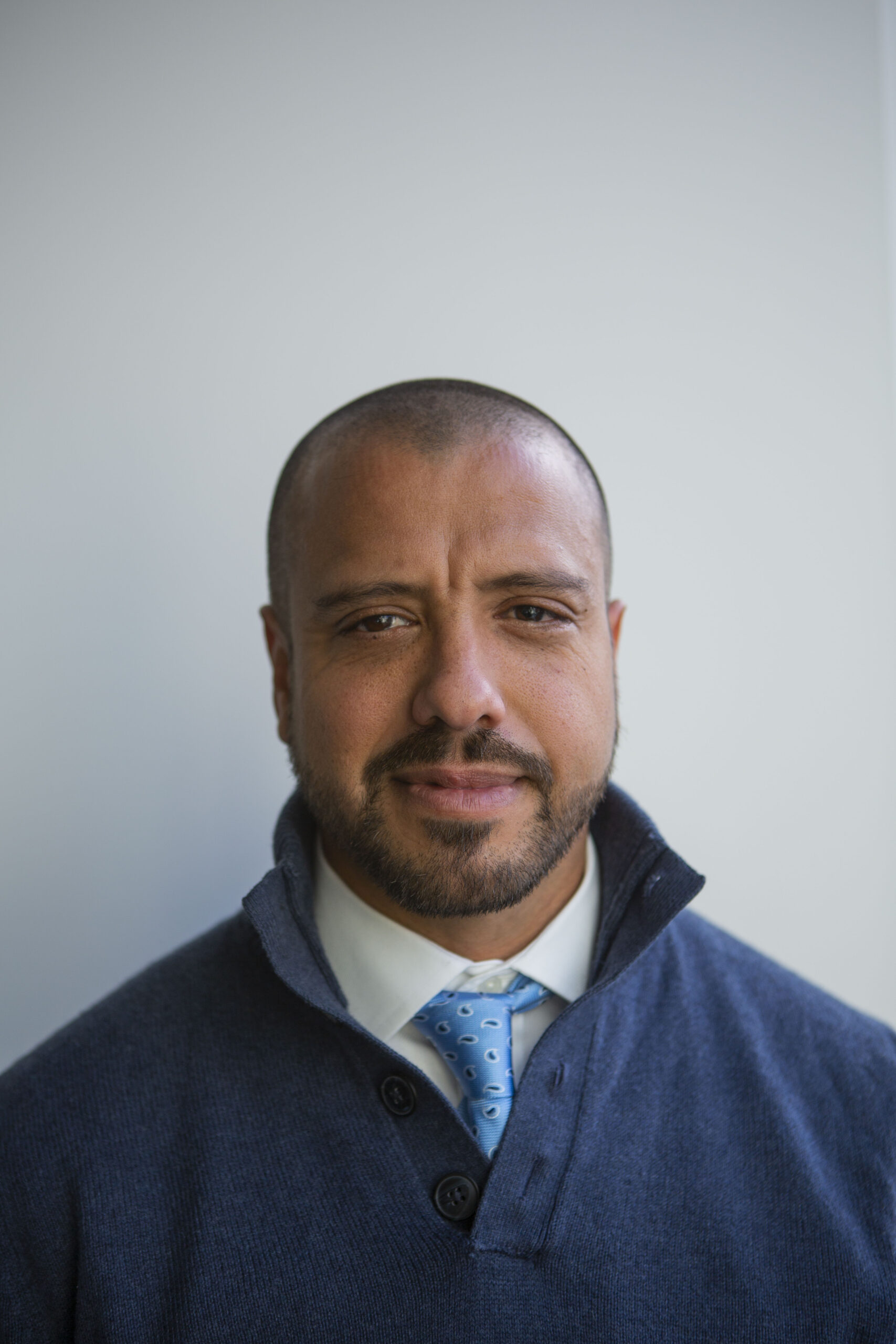 Before transitioning to NCCS, he served as the Community School Director (CSD) at C.S. 211. Located in the most impoverished congressional district in the country, Jorge inherited 242 chronic students – 42 % of the population. By leveraging existing programs, slow-scaling practice, and programming, creating a systems-based approach, and building coherence, the Community School strategy reduced chronic absenteeism by 30% in 5 years, reaching above 95% average daily attendance and chronic absenteeism rate less than 11%. Children’s Aid (C.A.) has led the way in Community Schools in New York City for more than 25 years and is NCCS’s parent organization. Jorge began with the agency as an Educational Coordinator at P.S. 5. He then became Program Director for the after school at the Salome Urena Campus. Both are C.A. Community Schools located in Washington Heights. In this position, the program under his supervision surpassed all end of year goals in February, engagement increased, and programmatic quality increased year after year. He was promoted in 2013 to the Assistant Community School Director for C.S. 211 in the Bronx. A year later, he became the CSD at the Fairmont-Samara Campus. Jorge was able to change the trajectory of the partnership, build a positive culture, and reestablish the strategy during his time there. In 2016, he returned to C.S. 211 to do the same at Whitney Young Jr. Campus. In addition to chronic absenteeism, his expertise and systems approach translated into resource coordination, behavioral and academic support, parent engagement, and mental health services running year-round resulted in WYJR becoming the flagship site in the Bronx. Jorge holds a B.S. in Computer Science and Finance from St. John’s University.