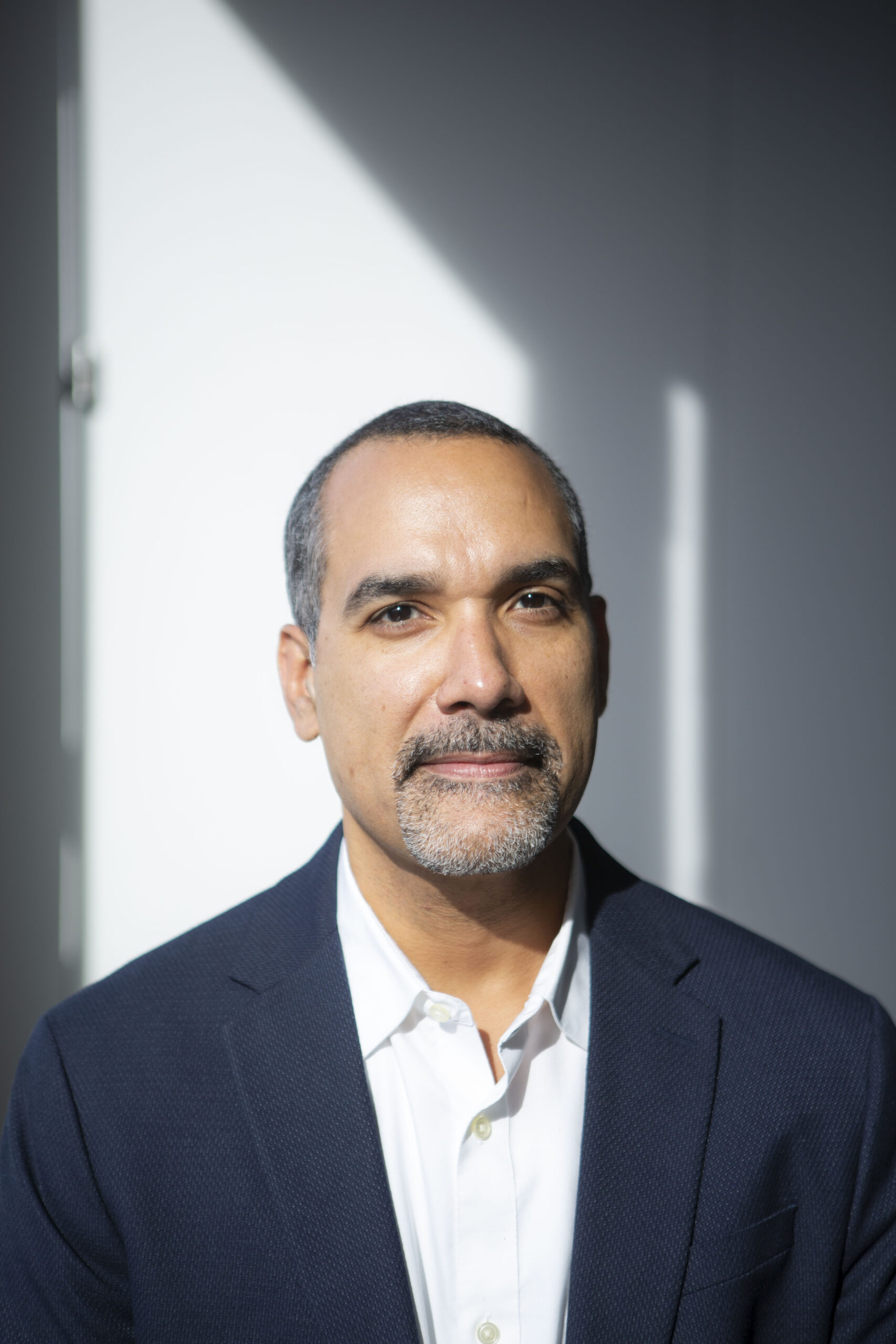 As the Vice President of Collective Impact, Abe Fernández directs the National Center for Community Schools (NCCS) and oversees the place-based collective impact initiatives at Children’s Aid, one of the oldest and largest social service agencies in New York City. He leverages over twenty years of experience in education, youth development, and the social impact sector. Before rejoining NCCS, he was a senior advisor to South Bronx Rising Together, a cradle-to-career collective impact initiative and StriveTogether partnership of which he was a founding co-director. He also led the Empire State Poverty Reduction Initiative – a statewide effort to plan and implement strategies to mitigate poverty – for the borough of the Bronx. Prior to leading these place-based collective impact efforts, Abe served at NCCS for seven years, during which he provided on- and off-site training, coaching, and consultation to community school initiatives across the country and beyond. As NCCS’s deputy director, he managed the center’s operations and, in 2011, he conceived of and launched the first NCCS Community Schools Fundamentals Conference, a three-day learning experience that has since become the center’s main annual conference. Prior to joining Children’s Aid, he ran a multi-service community center and led the youth services department of an East Harlem-based settlement house. He started his career as a teacher of middle school mathematics and the director of the Summerbridge program.